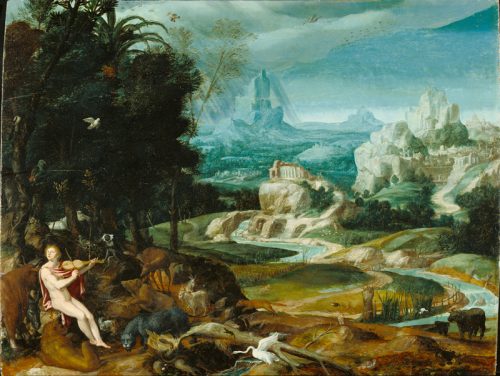 ear Miracles: This recipe came from my great aunt Mary Margaret — she passed over ten years ago and was the first person outside of my immediate family that taught me how to perform simple divinations with chicken bones among other things. She also had this fantastic recipe which reads like a magical ritual as I think you will see. I spend the month of October preparing for Samhain and Dia de los Muertos/All Saint’s Day all of which are celebrated in my family — this was one of the first recipes to honor the ancestors I whipped up this year:

3 quarts whole, unpeeled, figs (Figs are traditionally associated with fertility, abundance, and the female reproductive organs. In some Hindu traditions the World Tree or axis mundi is actually a fig tree. In Conjure figs, specifically the leaves, are also used for friendship. In various Mediterranean traditions figs are eaten by women who wish to conceive a child.)

6 cups sugar-(to sweeten someone to you or keep a relationship sweet).

Small cheesecloth bag of whole cloves, cinnamon sticks, and whole allspice-(cinnamon is a powerful agent for love and money drawing work and also to speed situations/people along, cloves are for friendship and kind feeling, allspice ushers in abundance).

Cover figs with boiling water and let stand for 5 minutes.

make syrup of water, sugar, vinegar, and bag of spices

The third morning pack in sterilized jars and seal

One thought on “Spiced Figs for Fertility and Abundance”