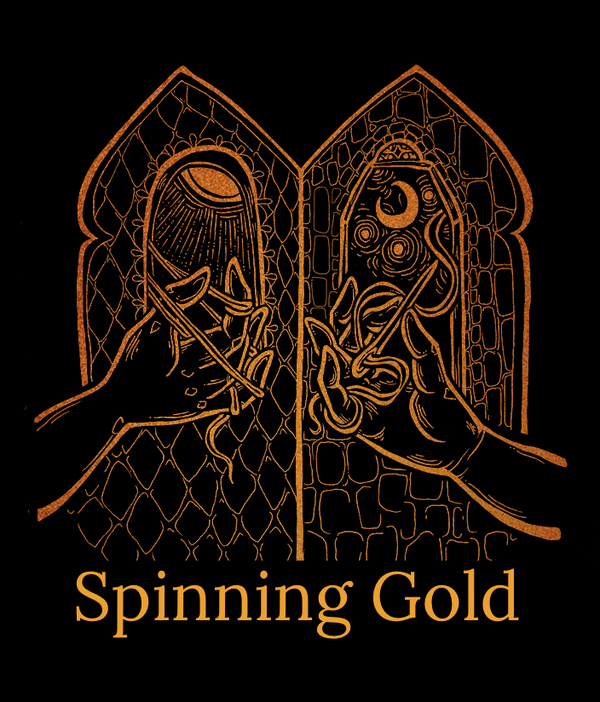 When I was in my mid-twenties I learned how to play soccer. My best friend’s husband had a field and put together an adult league and recruited both of us to come and play. My husband had played the sport throughout school but I have never so much as kicked a soccer ball – to say I was out of my depth is a huge understatement.

After the first game, my bestie’s husband pulled us aside and grabbed a ball.

“Girls,” he said, “You can just kick the ball straight out, you don’t have to run a little circle around the ball and then kick it.”

We were indignant! We were ticked off! We were…running circles around the ball instead of just kicking it.

Years later, watching my son learn to play soccer, I saw that he did the same thing – run a circle around the ball instead of just kicking the darn thing. As it happens, this is a pretty common beginner’s mistake.

The exact same thing happens sometimes when we create ceremonies. We may go through the beginning steps with exacting care…or we may try to rush through some of them. We may think about what our lives will be like after the ceremony has done its transformative work and get lost in detailed fantasies, but in all of that running around we sometimes forget to…just kick the ball.

In our case, that means deciding and then doing the action of the ceremony. There are so many different possibilities to choose from that it is easy to get lost, but this is one of the reasons why we do the preliminary work that we do.

That preliminary work – banishing, communing, and petitioning – prepares us for this next step and gives us a lot of information that will help us decide what the action of the ceremony is going to be if we don’t already know.

In the story of Cinderella, magic is everywhere you turn. Pumpkins turning into carriages and fancy gowns were brought to us by the Disney film, but before that, it was a barefooted scullery maid who received the simple gift of new shoes. The original story was mistranslated, and the shoes were said to be made of glass but actually, they were warm fur-lined boots. (I know, this totally changes your vision of the Cinder girl, doesn’t it? Me too!) Cinderella is literally given the ability to walk in a different pair of shoes – and therefore carve out a different path for herself than the one she has found herself on.

So what action is going to be the center of your ceremony?

Look over your notes up to this point. You will find themes and ideas that you keep circling back to again and again.

Maybe you are working on cleansing and healing a situation and a spiritual bath is the major action of your ceremony. Perhaps you need to turn a sour situation into one that is sweeter and the making of a sugar jar is the central action of the ceremony. It is also possible that you need to nail something down, light something up, bring in more money, heal a broken heart, or make a special dedication – all of these desires have magical acts that go with them.

Pick you an action(s), decide when you are going to do them, gather the necessary materials, maybe put on a pair of fur-lined boots and then get ready to kick that ball.