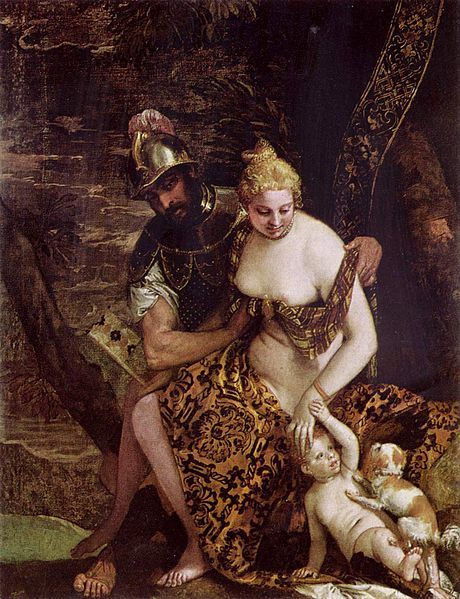 ear Miracles: The bad news? The planet Mars is transiting the sign Libra until July 2014 and it just went retrograde. In classic astrology there is no sign that Mars less likes to be in than Venus ruled Libra–he even likes Taurus better than Libra!

The awesome news? Mars is transiting the sign Libra until July 2014, just went retrograde, and we can all learn a lot of lessons from this experience!

This astro situation usually shakes down in one of three ways:

1.) Passive Agressive Alert! Libra does not like confrontations–we like harmony, peace, and love (also champagne). Mars lives for conflict, super charged drama, and risk (high adventure, no?) When Mars goes retro in Libra it can make people who tend to be more direct and unafraid of conflict feel…muffled. It can also make those who do not tend towards conflict feel unusually short tempered and irritable. Thus the scene for some massive passive aggressive attacks is set.

Response: From now until May 19th watch your words and actions–if something rubs you the wrong way and you are usually pretty low key then ask yourself–is this really something I need to bring up and get into it about. If the answer is yes, by all means proceed–with clarity, honesty, and direct communication.

2.) All show, no go: For Libra pretty is powerful and superficial concerns are anything but. For Mars and it’s associated sign of Aries appearance matters but mostly so we can figure out who plays what role and then do something dramatic, daring, and adventurous (and high fives if we manage all three at the same time). Mars retro in Libra can lead to superficial concerns that really are superficial–with no undercurrent of awesome and likewise, can lead into situations that look like they are potentially difficult but worthy endeavors (along the lines of nothing ventured, nothing gained). But are less Mission Impossible and more Mission Stalled Out.

Response: Keen-eyed discernment people! Mars/Aries rules the head and Libra (house of art and diplomacy) is no dummy. This astro has brains, beauty, and brawn so put all of yours to work for you. Do NOT let Mars get the upper hand and go chasing after unlikely/impossible/soul sucking ventures. Do not get caught up in the Libra project gone wrong and spend 2 hours organizing your nail polishes so that they match your lipsticks when what you really need to do is call your boss and have that difficult (and not passive aggressive) conversation about the raise he promised you but never delivered on.

3.) Blue Aisle Special on Global Skirmishes and Political Unrest…yes, Mars retro in Libra can lead to some pretty fine messes on a geopolitical level. Financial weirdness can occur but with this particular astrology it’s more likely that diplomacy in some cases will be a total no go and elected leaders will embrace might over right. You may be yawning and thinking, what else is new? But the Mars retro action does raise the stakes.

Response: Other than sending blessings of wisdom and self control to elected (and unelected) leaders throughout the world, we can all collectively take a page from Isaiah and encourage swords to be turned into ploughshares. The global brandishing of weapons may feel overwhelming and inevitable, but Mars retro in Libra can also send some pretty essential messages about peace and reminds us that harmony emerges first from discord.