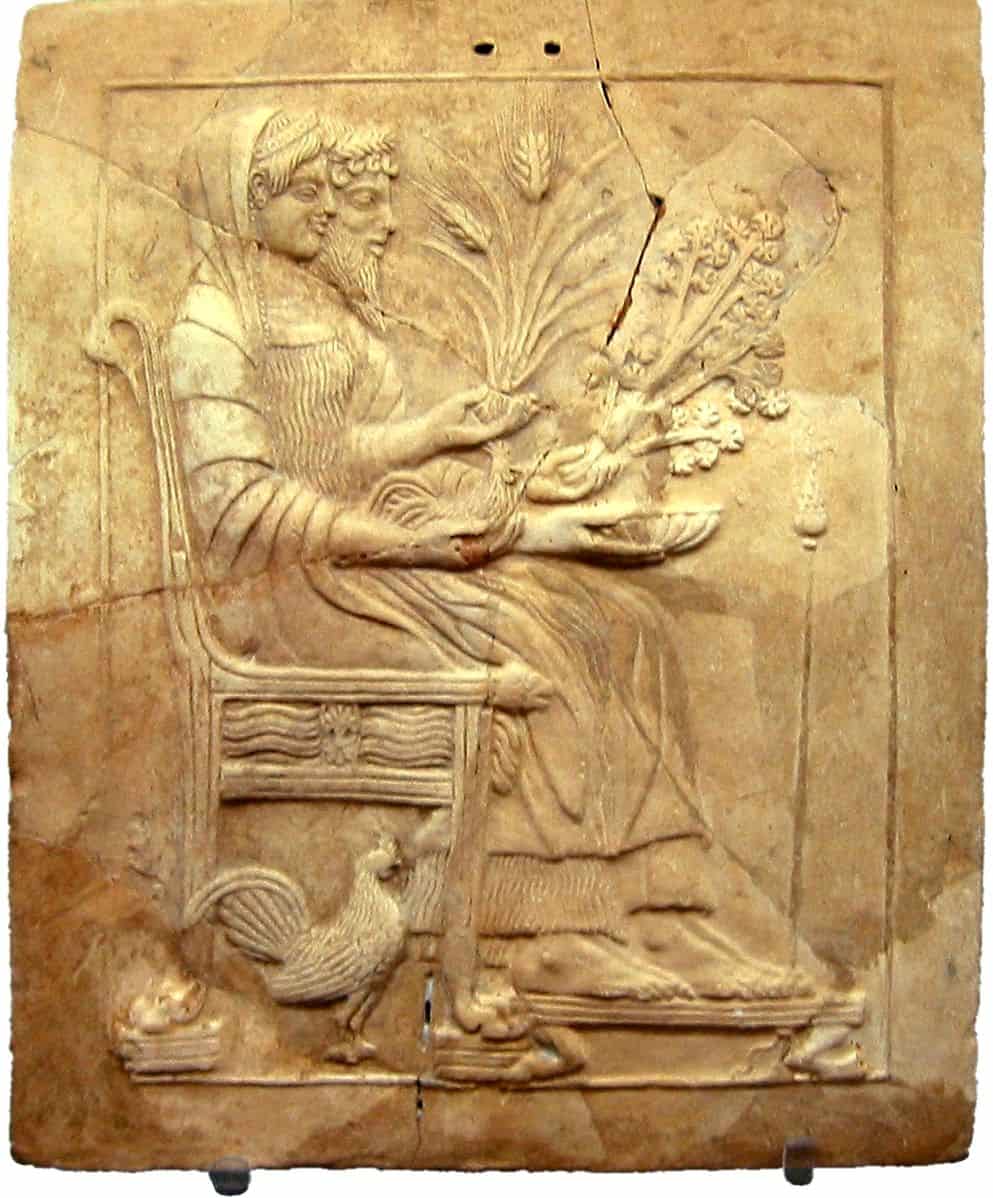 is story begins, as so many creation do, with a game of chance – the drawing of lots. Jupiter received the realms of heaven and earth, Neptune claimed the Ocean’s depths and Pluto, Pluto received the realm beneath all that is hidden and unseen, all that belongs to the Dead.

Here then is his first teaching: he rules through service, not mastery. His fealty is to the dead and the fallen, his realm their place of safety and sanctuary. Call on him then when you would speak to your own beloved dead, he will aid you in coming to know your ancestors.

He serves what others fear, what the living cannot know or seem, and so we can ask for his favor when we are attempting to understand the unseen and the unknown. He reveals the hidden ways and hidden wealth.

Miners and those who love and work with minerals, metals and gems should know him, for they all fall under his custodianship. At the height of his influence he was understood to be so powerful that even saying his name was too much. Leave an offering of honeycomb under the cover of night and head back to your family.

He is best known as the abductor and rapist of Persephone but the oldest tales weave a different story – there was a forbidden love there, one that demanded its participants to partake of both worlds – that of the living and that of the Dead.

We must know when and make space for him if we are to inhabit our full power and potential for transformation. For it is only when we know of death that we are truly able to appreciate life.