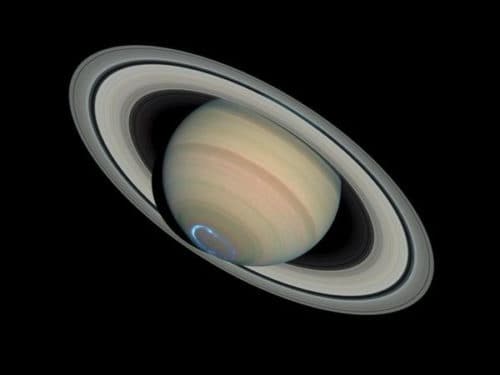 When a planet changes signs it is *always* an opportunity to create and participate in deep magic. The planets of our solar system each hold world making/ world destroying energy and it is not coincidental that they were named for some of the greatest Gods in our classical lineage.

It is easy to lose sight of this in the day to day grind of things and also in the irreverent trivializing that many of these Gods have experienced throughout time. Nevertheless, that GIANT energy is still there.

In old school Astrology as in old school magic (coming mainly out of a European with some Mediterranean, Middle Eastern, and Asian influences), the planets, like all Holy Helpers were to be controlled and mastered and made do one’s bidding.

Which hopefully by now we can all agree is beyond ludicrous.

In other, older systems the understanding is different. It is one of relationship, RIGHT relationship, and alignment. And every celestial event is an opportunity to LEARN something about not only ourselves but the greater world and to TRANSFORM an aspect of our lives and also how we show up in the world. (Because THAT is also the best and most direct route to transforming the world itself, yes?)

Now the inner planets (Mercury, Venus, Mars, Sun, and Moon – which are considered planets in most star stories world over) are fast-moving and change signs very quickly.

The understanding here is that in many ways we too change quickly and these planets are excellent to become friends with and get to know when we are in need of SWIFT intervention/aid/transformation.

The outer planets do not move so fast. Jupiter stays in a single sign for about a year. Saturn stays in a sign for over 2 years. The outer planets are understood as cosmic forces that do their work SLOWLY and THOROUGHLY. They prefer long-term commitments and relationships where we show up consistently. And as we know, showing upstarts with PAYING ATTENTION.

So…I am telling you now that Saturn is going to change signs this month.

On March 21st it moves from Capricorn – where it has been hanging out for over 2 years, to Aquarius. This first move is akin to dipping our toes into the pool. Saturn will retrograde out of Aquarius in the Summer and then return for good to this sign in the Winter of 2020.

I am telling you because I would very much like you to think about Saturn and think about Aquarius BEFORE you read a bunch of things that tell you what to think.

This is because, as always the best medicine and magic comes from WITHIN and you will have associations and ideas for this event and its meaning for you personally that NO ONE else will.

My recommendation is to take your journal and jot down your associations in a first thought/right thought kind of way. I often do this with my students and clients, I’ll tell them: “I say Saturn, you say:” And then write whatever comes to mind. Even if what comes to mind is: I don’t freaking know anything about Saturn! That too is fine and can be worked with.

You can then use these notes as a jumping off point for writing a petition or voicing specific magical desires BUT, and more importantly, these notes start to outline what a relationship with these Holy Helpers can be and look like. They give you a starting place.

But before that, we will talk more about the Holy Helpers that are Saturn and Aquarius. 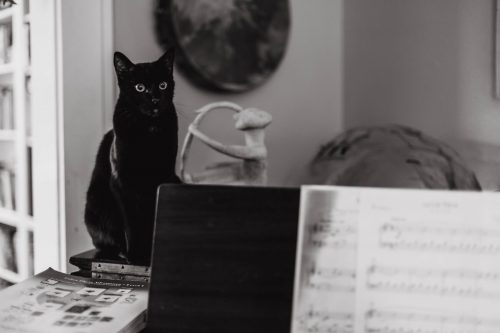 ast October, my friend Danielle came to my home to take photos for my business and my family. One of the great things about having a professional photographer come into your space is that she will see things you might otherwise miss. Turns out I’ve been missing a lot!

Danielle gathered bunches of beautiful shots, including the unlikeliest — for example, our corner shelf which sits right by the piano (pictured above). This is the shelf where we drop our coats and jackets, bags, and purchases, and where we leave our shoes upon entering the home. It is not unusual to find an assortment of baby gear and toys, school papers, sports equipment, and a magical spray or two tucked into it this way and that. Danielle saw it and immediately captured it on film because as she said “This is precious. These things will change.” She went on to explain that the way that the corner shelf looked on that day in October will be radically different from the way it looks next year at the same time.

I’ve returned to this observation in the months since Danielle first made it because I find it to be such a potent reminder — these things will change. Big things change, as we know. We find new jobs, new lovers, we get married and go through divorces, we get sick, we heal, maybe we have children, eventually those children grow up, our dog dies, a little kitten decides we are their forever person…we’ve all experienced these types of changes. But in the background, humming away, are constant, much more subtle changes that, when properly grasped, can show us the progression of our stories with great detail. If we pay attention, we can find places that bear witness to these small changes. Becoming aware of and finding those places is one of the reasons I wrote Making Magic in the first place. They are often not the obvious places where you think alchemical transformation might happen: they are part of the every day – your closet, your morning cup of coffee, your front door, your corner shelf.

When it comes to magic, we tend to focus on the big stuff, the significant life changes. We seek ways to slow them down or speed them up, to get them jump started or to stop them altogether. In short, we often come to magic as a way of managing the big shifts and changes in our lives. When we approach magic in this way and pair it with wisdom and discernment we can experience awe-inspiring results. But seasoned soulful seekers look closer and go deeper, understanding as they do that the real sauce of magic happens not in the big moments and rituals and ceremonies but in the everyday knowledge that these things, all of these things, will change.

A trite saying is that every change carries with it an opportunity. I prefer to think that every change is an offering, cosmic hands stretched out holding a variety of choices and asking simply: What will you do today? Who will you be? How will you show up? Those options…and the ability to choose the best ones — that too is magic, some of the strongest that I know.

Some of the changes we have been experiencing in Casa de Saussy include:
Heath is this close to crawling!
Jasper loves playing basketball and Bach.
My book, Making Magic, is now available to pre-order and you can snag some lovely bonuses when you do so.
One of those bonuses, an audio recording of me reading the guiding story from the book was sound engineered by David (my beloved) who did an incredible job and delivered something fresh and gorgeous.
There are lots of new blog posts up at canto – some are talking about the upcoming Mercury Retrograde in the sign of Pisces that starts on March 5th and others teach rituals for having a healthier relationship to social media.
We are all obsessing over this album and I am loving this song which my husband introduced me to.

May you have a gorgeous New Moon in Aquarius and whatever else you choose – choose to be blessed and a blessing in turn.