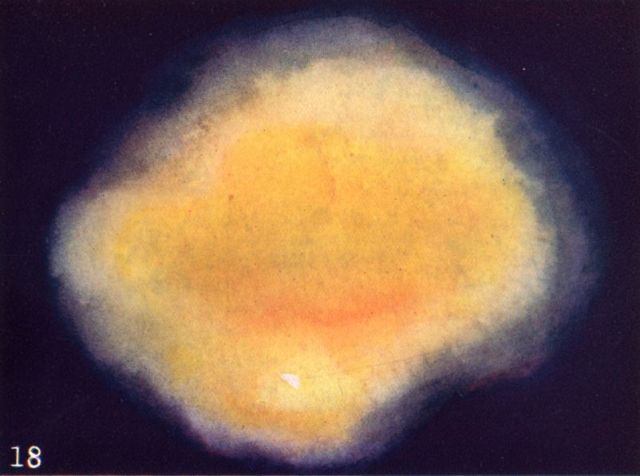 ear Miracles: For those who don’t know-February 1st/2nd rings in the cross quarter holiday of Imbolg, also celebrated as Candlemas. We are now at the half way point between the Winter Solstice and the Spring Equinox. Unlike other cross quarter days there is a Goddess who is specifically associated with Imbolg and She is Brighid, or Saint Brighid if you are Catholic or Orthodox Christian.

Part of our Candlemas ritual every year is to smudge each other and make offerings to Brighid — which after receiving blessing from Her, we are free to enjoy! This is also the time when I bless all of the candles that I will work with throughout the rest of the year.

In South Central Texas Candlemas really feels like the beginning of Spring. We may have another cold snap or two and it might even dip below freezing one more time, but the tender green shoots I associate with springtime are already starting their journey up from beneath the warm earth. The mourning and white wing doves are cooing in the trees, the occasional hawk flies over head, and the mockingbirds are positively zesty in their desire for a mate.

It is the time when desire stirs everything upon the land here — and of course it is all sacred to Her.

Brighid is honored both as an ancient Irish Goddess and a Christian Saint. In all of her forms she is associated with the number three as she is attuned to three specific traits and talents: poetry/music, healing, and smithery. Venerated by many people in many places, traditional offerings to Brighid include cheese, milk, bread, honey, and red berries. Fires are often created in her honor on her sacred day and candles burned in churches or used in ceremonies throughout the year are blessed during Candlemas – literally the mass for candles. She is a profound presence of peace and blessing for those who wish to gain excellence in any of those arts specifically as well as for those who wish to be in deeper alignment with their own inner spark and creative fire.

As is tradition in our home we shall create an altar honoring Brighid in her many forms and ways of blessing. And each of you are invited to participate! Simply go here and fill out the form and your petitions, prayers, and blessings for St. Brighid will be included in our family ceremony.